The Fugitive 3 also known as the F30 was a logical evolution of the UVA Fugitive 2. With customers attempting to fit larger and heavier engines to the Fugitive 2 the engine location which had sufficed for the use of the VW Beetle engine began to affect handling and the change was made to a mid engined layout.

UVA’s demonstrator shown in the pictures below was fitted with a mildly tuned Rover V8 putting out around 230bhp. The figures from a StreetMachine test of this demonstrator in September 1985 were : 0 to 30 mph 2.6 Seconds , 0 to 40 mph 4.1 Seconds, 0 to 50 mph 5.4 Seconds, 0 to 60 mph 6.9 Seconds
It also managed a standing start 1/4 mile in 14.6 Seconds and was geared for a top speed of 148mph. The car was designed to take a variety of engines with UVA supplying adaptor kits for Rover V8, Ford V6, 4 Cylinder Ford, Fiat, Lancia, VW and Mazda Rotary engines. 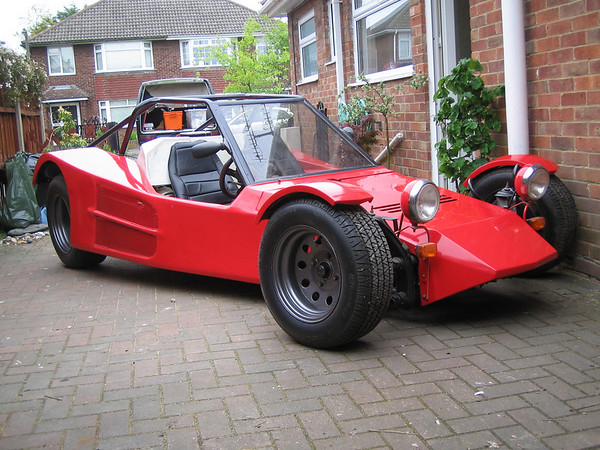 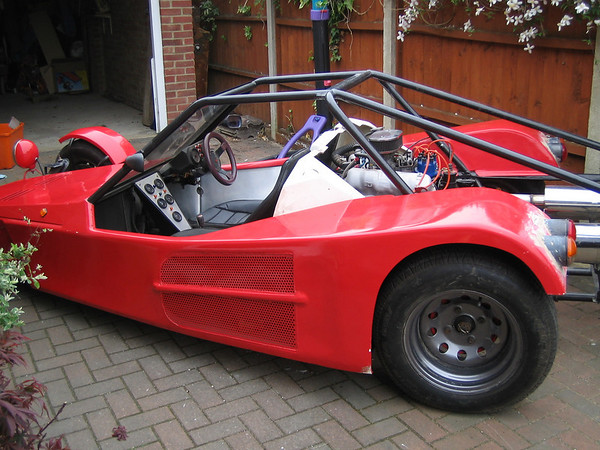 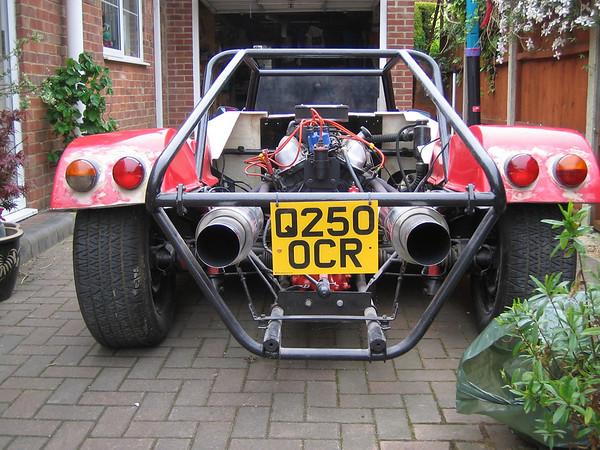 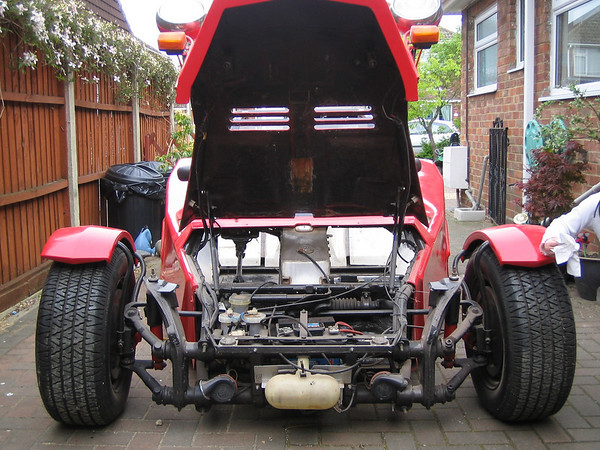 The following links are to scanned documents associated with the UVA’s Fugitive F30. Generally these are Adobe PDF format documents.

UVA Fugitive Series 3 Component Breakdown.PDF (0.4Mb) – A scanned version of the original UVA document detailing the parts included in each level of kit supplied by UVA. This covered both the F30 and the F33.